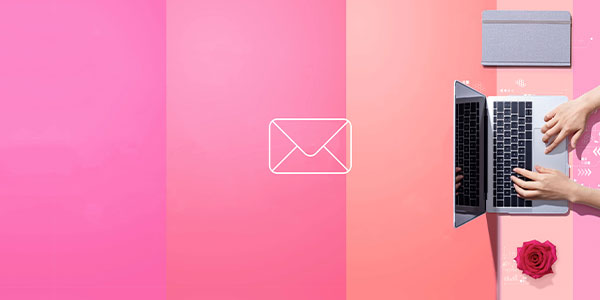 Email marketing is one of the most effective ways to promote your business and your products. Email continues to have a far better ROI than social media or websites, with an average of $40 returned for every dollar spent. However, to get that kind of return, you’ve got to make sure that people open your emails.

Per MailChimp, which sends out billions of emails a month for millions of users, the average email open rate across all industries is 21.33%. For the floral industry, the average open rate is far lower, at just 14%. So, how do you buck the trend and up your email game, so you reap all the potential rewards? Try these seven strategies:

1) Don’t settle for the first subject line you write

The best copywriters in the world will all tell you the same thing: Write many headlines before you decide on the best one. Make sure you know your audience and communicate a benefit that will appeal to your ideal customer. Read each subject line out loud, and put yourself in the position of the person who will be seeing it in their email inbox. Would it get you to open it? If not, write another one until you’re happy with it. It doesn’t take a long time to do this, but it’s worth it when you see increased open rates.

2) Ask a question in your subject line

When you want to increase engagement, it’s a good idea to ask a question that will prompt a reader to open the email and answer it. It shows that you’re interested in two-way communication with your customers. More importantly, when you ask questions, it can help move your emails into the recipient’s primary inbox on Gmail, instead of the social, promotion, or—dare we even think it—junk inbox. Why? When someone responds to your question, it verifies to Google that your list wants to hear from you—thus landing it in their primary inbox.

3) Build anticipation for the following email

One of the simplest ways to get people to read your emails is to build anticipation for the next one. You can do this a couple of ways. The easiest way is to tease something at the end of your email with a “P.S.” This could be anything that you’re going to announce in the following email, written so that the reader has to open the next email to find out what it is. Another way is to create a series of emails that continue to build anticipation until the final “reveal.” This could work well if you’re going to be holding a special event or sale or to introduce a new product in your shop.

4) Figure out how often to send emails

It’s vital to know how often your customers want to hear from you. If you send out too many emails, they’ll most likely end up being immediately deleted without ever being opened. On the other hand, send out too few, and you run the risk of being sent directly to the junk inbox. So, what’s the optimum amount? It takes testing. Do they want to hear from you daily? Weekly? Monthly? Why not ask the question in the subject line: “How often do you want to receive our emails?” and then include a quick survey in your email. People love surveys, so they’re likely to respond.

5) Test the best day and time to send

Almost as important as how many emails to send is the day and time to send them. There are so many studies on this, so it will be easy to find out which days and times work best in general. Start sending out your emails based on those days and times, then see if your open rates increase. If not, test other days and times—what works for your audience may be different from someone else’s. Another point: When you send out consistent emails on the same day and time each week, you’re likely to see an increase in open rates, as your audience expects to hear from you at that time.

6) Improve the quality of your emails

It’s kind of obvious to say this but send out emails that you would like to receive. Make sure you’re talking to one person in your email, not a “group” or “audience” of people. Send emails that sound like you, not cookie-cutter promotional emails. You’ll be far more likely to communicate to your subscribers that way. And make sure you’re providing value in your emails—something that your readers can use that makes their life better. Then they’ll be seeking out your email each week instead of ignoring it! 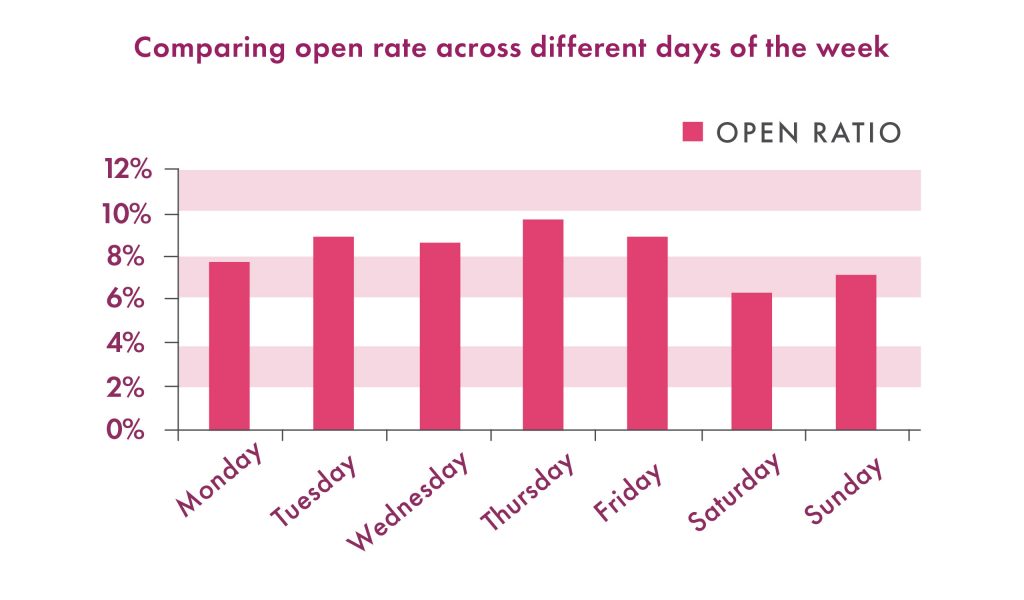 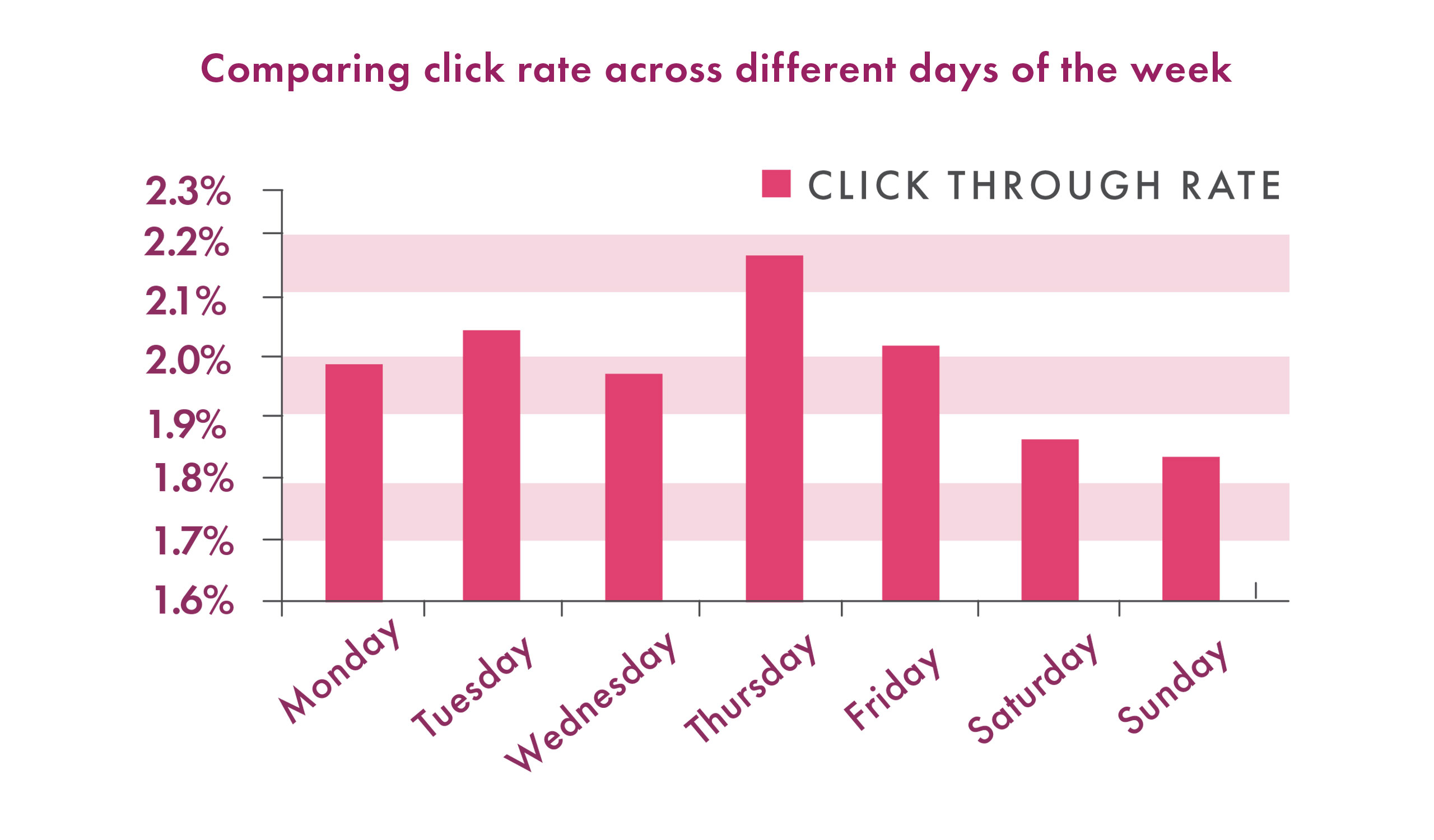 A brilliant way to increase your response rate is to separate your email list into targeted segments. It certainly takes a bit of work, but it can result in considerable increases in response. It’s all about fine-tuning your message to the interests of your subscribers. Why did they sign up for your emails? Was it a particular blog post you wrote? A certain promotion? Were they interested in wedding flowers? A specific holiday? The more you can separate your list by segment, the more you can tailor your emails. That means far higher open rates—and greater return on investment.

Use these tips when creating your email campaigns. You’ll increase your open rates—and that means more response and sales! 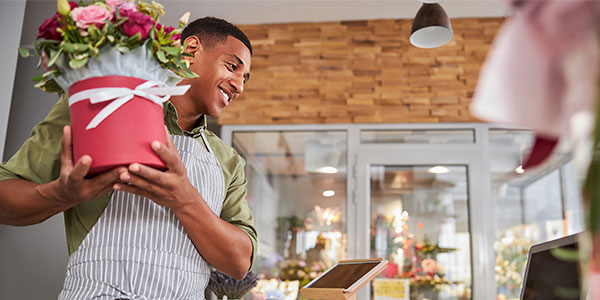 Floral Businesses are Blooming in 2021 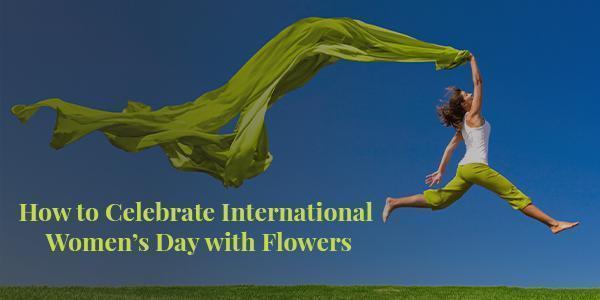 How To Celebrate International Women’s Day

International Women’s Day is a worldwide celebration each year on March 8th which recognizes the...