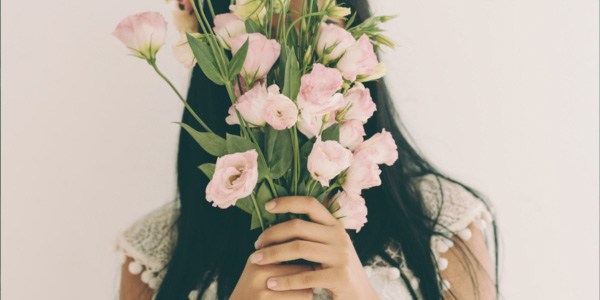 March 8th marks International Women’s Day, a global celebration of women’s achievements across decades of social, economic, and political change. Originally a more politically charged holiday, the first known observance of Women’s Day was in New York at the turn of the 19th century. Since then, the day has been officially recognized by the United Nations, and each year since 1996 has seen a different theme for each Women’s Day. This year, the theme is “Be Bold for Change.” Countries across the world observe different traditions for Women’s Day, many of which are flower— based. In fact, in many Eastern European countries, Women’s Day is an even greater flower holiday than Mother’s Day or Valentine’s Day. For example, in Italy, men present women with yellow mimosas, and in many countries, it is customary to give flowers or small gifts to the mother, daughter, wives, teachers, and other female family members or friends in one’s life. In the United States, Women’s Day has become increasingly more popular over the past few years. Google now changes its header on Women’s Day, and popular culture has picked up on the holiday, with growing trends in flower sales to reflect this change. Unlike Valentine’s Day or Mother’s Day, half of the population is eligible to receive flowers on Women’s Day. Highlighting this March holiday is a great way to ensure the flower business stays afloat in slower months.

By spreading more awareness about international women’s day, such as offering special arrangements with the holiday’s signature purple color or advertisements and posts via social media, the flower industry can help boost sales while promoting another wonderful opportunity to celebrate the women who matter. 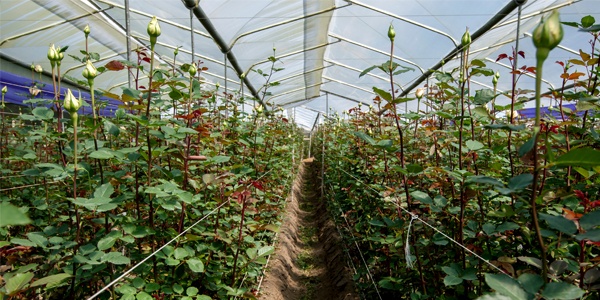 Roses can be many things: a symbol of romance or friendship, a thoughtful gesture, or... 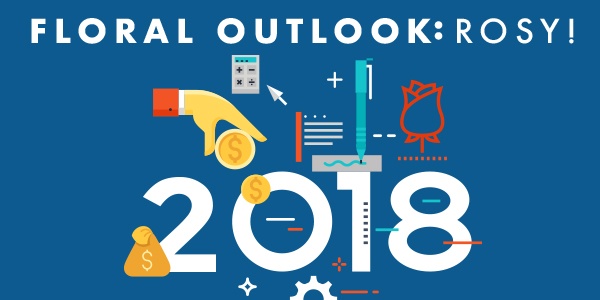 Optimism is the key word of 2018 when it comes to consumers, retailers and growers....