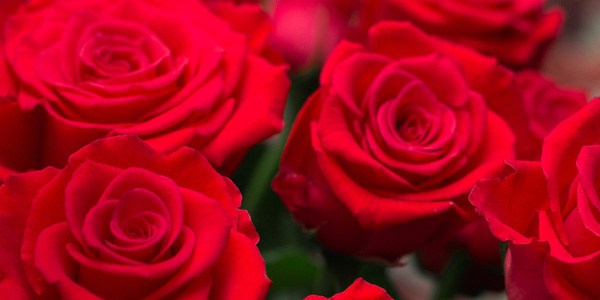 Nothing says “Valentine’s Day snuck up on me” like last-minute flower orders. In fact, a survey by the Society of American Florists reported that 38% of this year’s Valentine’s Day orders came in on the day itself, compared to 13% last year. But just how do factors like last minute orders affect the flower industry in general? Timing is everything, as most florists reported a 15-20% increase in sales for the flower industry’s token holiday–even though marketing efforts remained the same across the board–largely crediting the fact that Valentine’s Day fell on a Tuesday (last year, the holiday fell on a Sunday). The majority of sale increases occurred via walk-in, phone, and web orders, with factors such as increased shop advertising, higher price points, and regional economy contributing to the growth. On the other hand, wholesalers did not report as large an increase as expected– only about 5-9% according to a WF&FSA analysis, compared to a 15-20% prediction. Though some wholesalers did sell out their inventory, many wholesalers on the front lines reported less sales growth, as well as an excess of product that wasn’t sold for the holiday. Factors contributing to lackluster increases include the aforementioned last minute orders, which caused delays with farms and importers, as well as snow days impacting business in the Northeast region of the country. Additionally, increased advertising from mass market competitors (supermarkets, big box stores, internet florists) negatively affected sales for traditional retail florists and wholesalers. Other factors included delays in shipping, such as planes arriving late from South America, resulting in late product that did not make the shipping window, as well as an overestimation of sales and conservative buying of flowers due to poor holiday sales the previous year.

WHILE THIS VALENTINE’S DAY WAS AN OVERALL SUCCESS, ESPECIALLY IN COMPARISON TO 2016, THERE IS ALWAYS HEALTHY ROOM FOR IMPROVEMENT. TRADITIONAL FLORISTS AND WHOLESALERS CAN LEARN FROM THIS YEAR’S RESULTS TO ENSURE THAT THEY ARE COMPETITIVE PLAYERS DURING NEXT YEAR’S HOLIDAY, ESPECIALLY WITH THE ONSLAUGHT OF MASS MARKETS AND LOW-PRICED ONLINE SELLERS.

Some helpful tips include planning for the holiday further in advance and encouraging customers to place their orders beforehand. This will help move product through the delivery chain more quickly, ensuring fewer delays and a better product. These factors for success depend primarily on clients, so it is important to continually develop a better understanding of your customer base. Florists and wholesalers can get creative and engage with clients via social media, reminding them about the upcoming holiday and keeping in mind that special someone they’d like to surprise with a lovely bouquet. And with Valentine’s Day falling on a Wednesday next year, which has historically been the most successful day of the week for the holiday, florists and wholesalers have plenty to look forward to 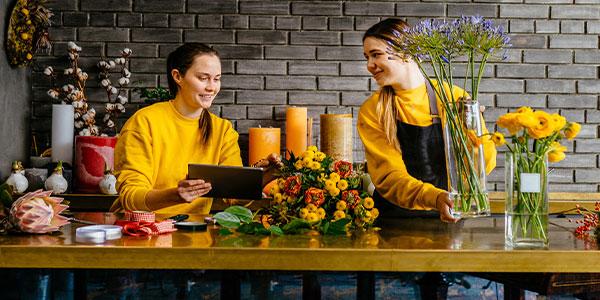 The costs of goods are rising everywhere these days, and we’re certainly feeling it in... 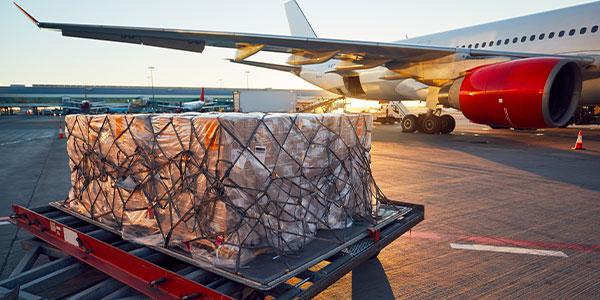 With the Christmas holidays upon us and Valentine’s Day not far behind, it’s important to...