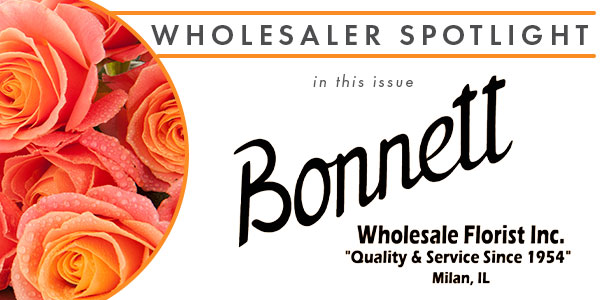 In the late 1930s, Frank and Mary Fitzpatrick started growing gladiolus, which they sold directly off Frank’s truck to florists in the area. Later Fitzpatrick gladiolus would be distributed by Bonnett’s.

Bob Bonnett married Frank and Mary Fitzpatrick’s daughter, Elaine, in 1946. That same year, Elaine started the Milan Flower Shop with its first location on West 1st Avenue in Milan, Illinois. She later moved the shop to their home one block away, on West 2nd Avenue, and operated her retail florist business until 1960. At that point, she needed to put her attention full-time onto their growing wholesale business, Bonnett Wholesale Florist.

Bob started that wholesale business in 1954, and his first delivery truck was one that his father-in-law had used in the gladiolus business. In the beginning, Bonnett’s sold flowers directly off a fleet of large route trucks, cooled by blocks of ice in a tin box with a fan at the back. Cooling trucks with Thermoking-type units came later.

Bonnett Wholesale Florist was initially located in Moline, Illinois, in the back half of a building that was once a control tower for the airport. In 1960, Bob moved the business to 2304 12th St. in Rock Island, a site once occupied by L. Stapp Co., a large rose grower. At that time, most of the sales were made by phone, with same-day delivery.

In February of 1970, Bonnett’s began operations at their current site, 119 E 8th St. in Milan, on property once owned by Elaine’s parents. The original building was 4800 square feet and has been under construction 13 times to accommodate their ever-expanding wholesale business.

After 67 years in business, the Bonnett family remains committed to outstanding value and excellent service. 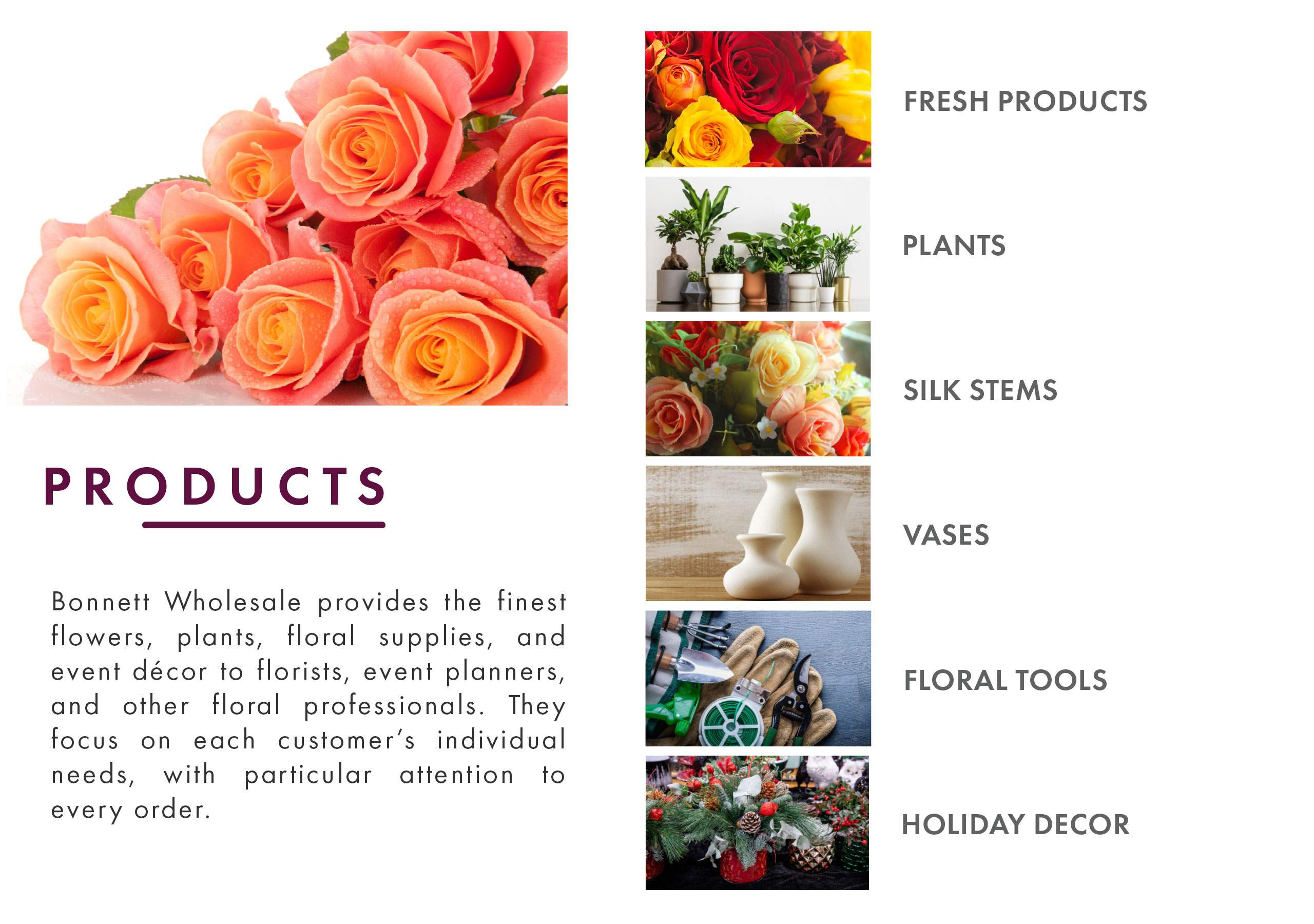 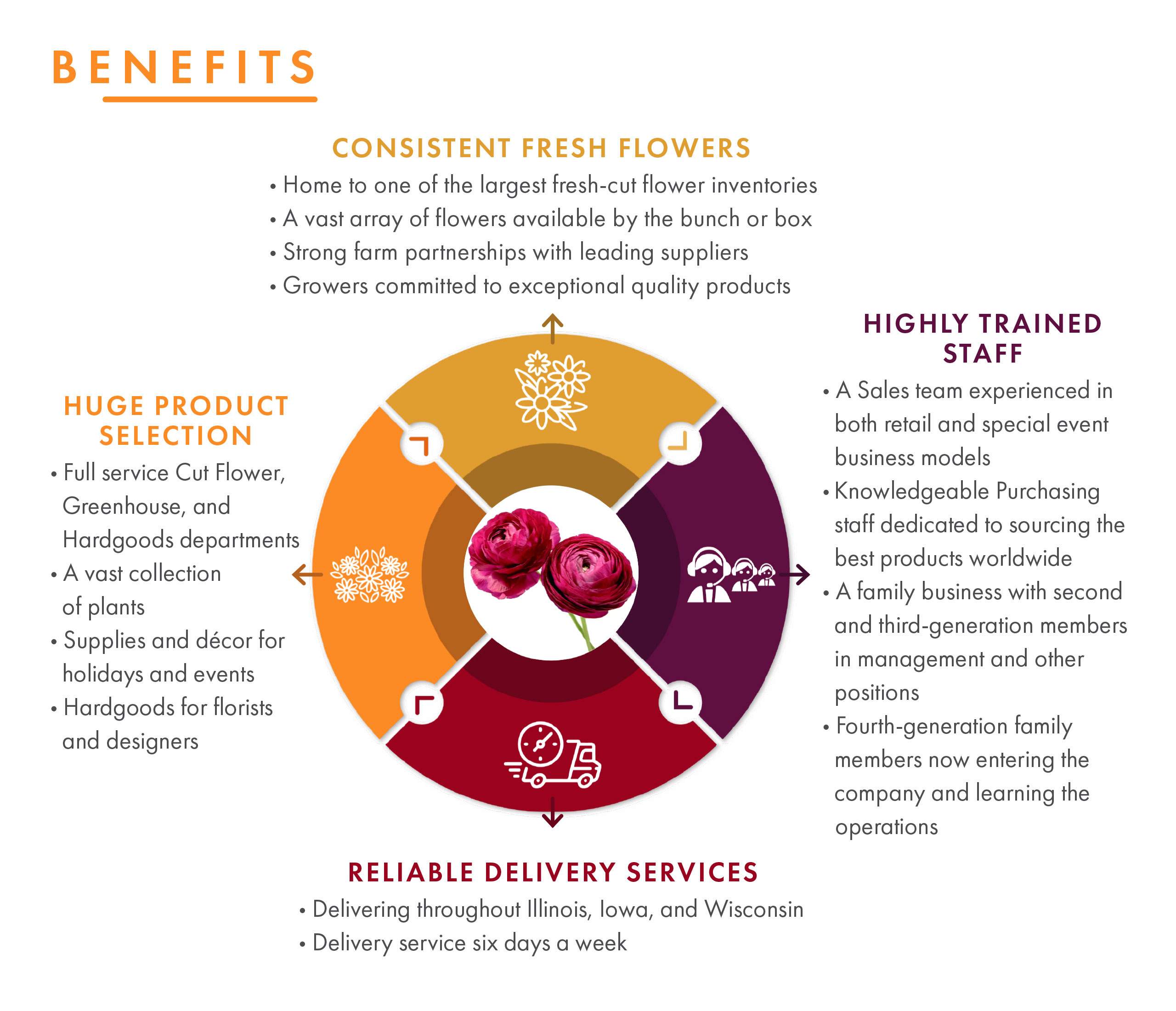 FleuraMetz, based in the Netherlands and with branches in the UK, Australia, Ireland, Denmark, Canada,... 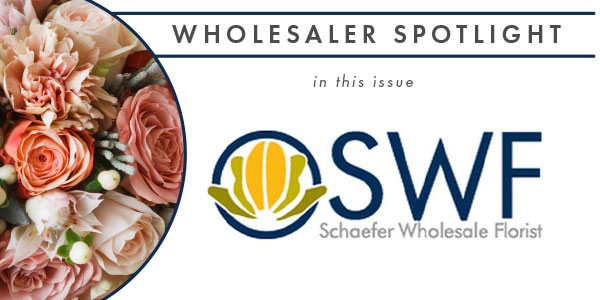 Schaefer Wholesale Florist (SWF) has been serving the Mid-Atlantic area since 1958 as an importer-broker...