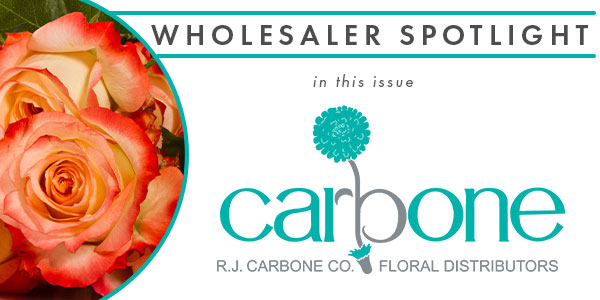 Carbone Floral Distributors had its modest beginning back in 1952 when Robert J. Carbone started peddling buckets of gladiolas in his car. Soon his small distributing endeavors proved profitable, and he went into business for himself the following year. In those early years, Mr. Carbone went from shop to shop, establishing a customer base and a reputation for handling quality Florist Fresh® products. From the beginning, Carbone has sought only the highest quality and freshest flowers.

In 1957 – just five years after embarking on his own – Mr. Carbone opened his first location in Cranston, Rhode Island, and the R.J. Carbone Company Wholesale Florist was born. Like the products he distributed, growth was rapid. In 1968 Mr. Carbone moved the business to Warwick, Rhode Island, where he had constructed his own building. The company spent the next two years in the Warwick building, creating two additions to handle the expansion. Then, after erecting an 80,000 square foot building in the Howard Industrial Park, the newly renamed Carbone Floral Distributors returned to Cranston in 1991.

Today Carbone Floral Distributors is a full-service wholesaler with three departments: fresh flowers, greenhouse plants, and floral hardgoods. Carbone’s Hardgoods Department contains many items, including glassware; pottery; baskets and other containers; ribbons; silk and dried flowers; and home décor. The Fresh Flowers Department showcases 250 varieties of fresh flowers and cut greens brought in from four continents. Carbone Floral Distributors is the exclusive distributor of high-quality Florist Fresh®, Americana Products, and Rio Roses® for the entire New England region. The Greenhouse and Plant Department sells over 100 varieties of flowering plants and foliage throughout the year for all seasons.

Presently Carbone Floral Distributors has locations throughout New England: its headquarters in Cranston, Rhode Island; sales space in the New England Flower Exchange in Chelsea, Massachusetts; and another distribution center in Derry, New Hampshire. Combined, Carbone employees are working hard year-round to meet the demand of customer satisfaction: Your satisfaction! 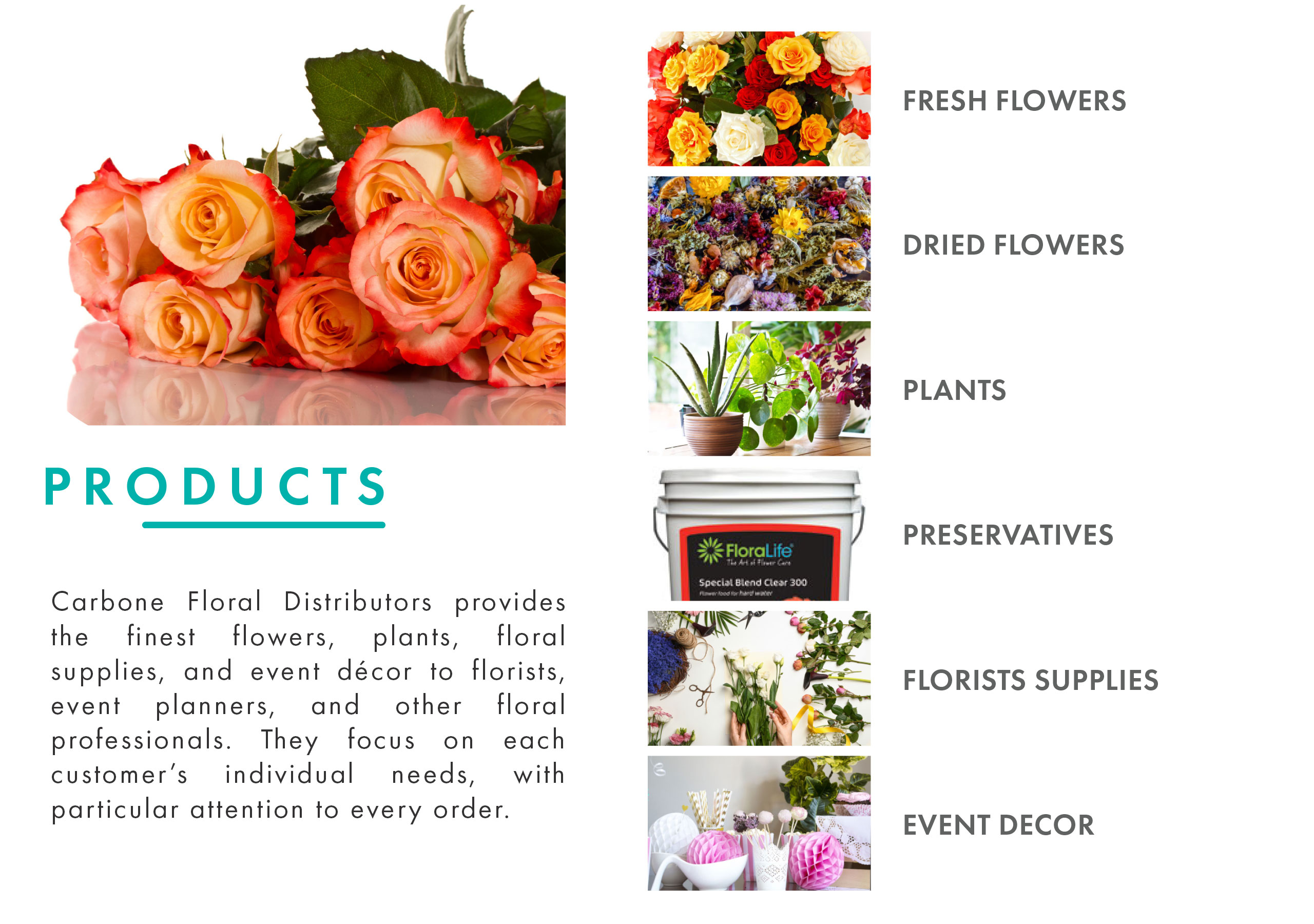 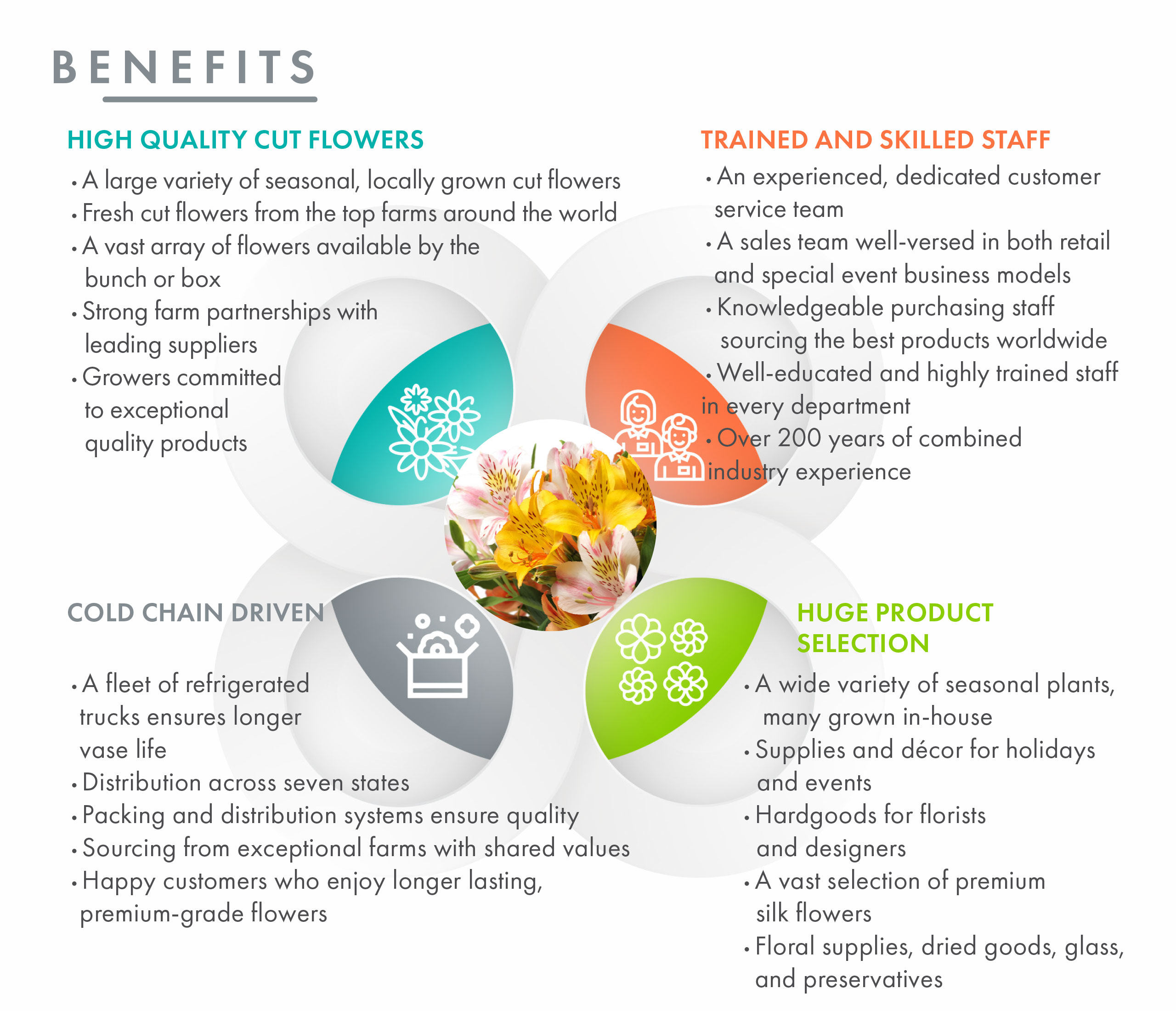 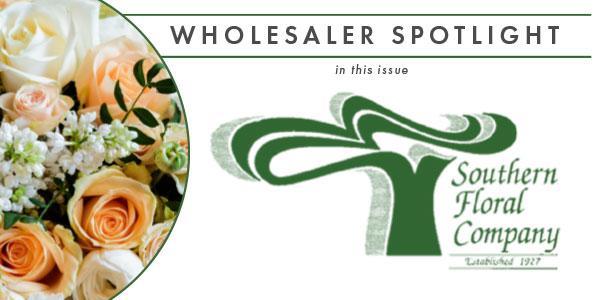 The company runs branches in Houston, Austin, and Corpus Christi. As one of the oldest... 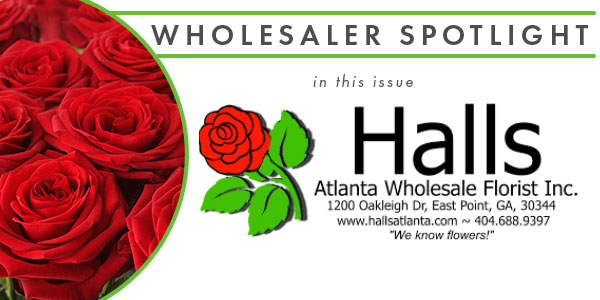 Hall’s Atlanta Wholesale Florist is ranked among the top wholesalers in the nation, and they...