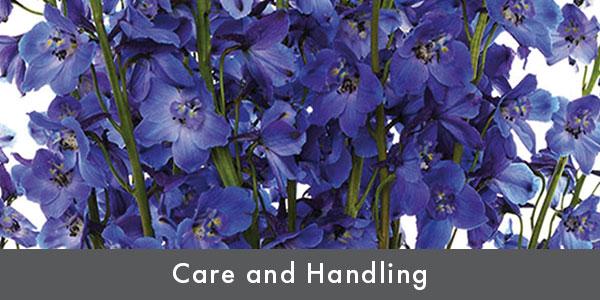 There are few naturally occurring true blue flowers in nature and Delphiniums are definitely one of them. Their tall spikes of dolphin like blooms range from indigo to purple, sky blue, pink, and white. Some native species can even be found in shades of red or yellow.

Delphiniums belong to the plant family Ranunculaceae, which also contains other ornamental crops such as Ranunculus and Anemone. According to myth, Delphiniums were named after the Delphi temple, which was constructed for the sun god, Apollo, as Delphiniums were his favorite flower. Their common name of Larkspur, however, was introduced by the English who believed the flower’s nectary spur resembled a ‘Larks’ claw’.

Although Delphiniums are indigenous to the northern hemisphere and some parts of Africa, they can now be found gracing many gardens around the world, so it’s no surprise that cut Delphiniums are often used by florists to create a natural cottage garden look. But rest assured, these flowers are just as at home in the city as the country and can be as sophisticated as you like.

So, whether you’re looking to create dark blue drama or soft white whimsy, Delphiniums are versatile enough to deliver the look you want every time. Delphinium can be a little finicky, but with the right care, handling, and treatment they will perform well and play their role in helping you create show-stopping
floral arrangements.

• Delphinium is sensitive to ethylene causing petal shattering. Source from growers which pre-treat stems with an anti-ethylene treatment.

• Shipping and storage temperatures should be 34 – 38° F.
• Stems should be shipped and packaged to minimize damage in transit.

• If received dry packed, conditioning of stem ends is recommended to prevent blockage and promote uptake. Cut approximately 1” or more off stems. Use clean, sanitized clippers or knife, and treat with FloraLife® Quick Dip.
• Place flowers in a holding treatment such as FloraLife® Express 200. Do not put flowers directly in metal/galvanized buckets. Use clean, high-quality water that has not been treated with a water softener as the salt levels can be damaging to flowers.
• Store in a cooler at 34 – 38° F (1-3° C) with a relative humidity of 75-85%
• Allow minimum 2 hours to hydrate placing buckets in an area with good airflow.
• Always remember FIFO (first in/first out) when rotating flowers.

• Remove any leaves that might be below the vase solution.
• Cut approximately 1” or more off stems. Use clean, sanitized clippers or knife. If received dry, treat with FloraLife® Quick Dip.
• Immediately place flowers in vase solutions containing FloraLife Crystal Clear® 300 or FloraLife® Express 300.
• Keep away from direct sunlight and fruits. 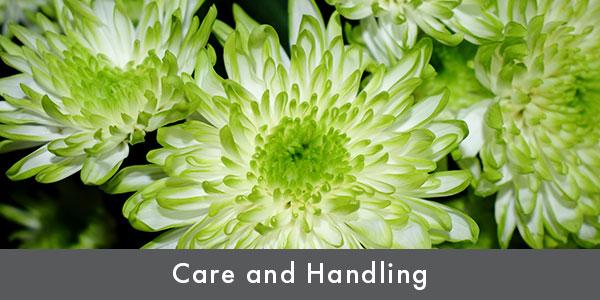 Celebrating St. Patrick’s Day on March 17th is undoubtedly one of the best ways to... 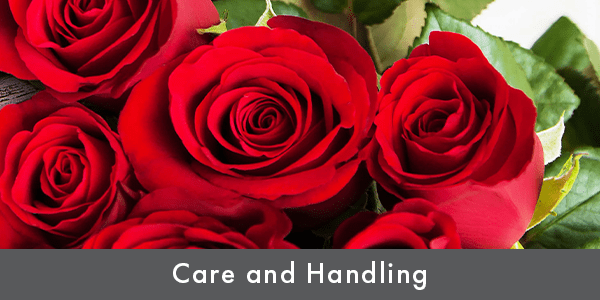 No flower symbolizes Valentine’s Day more than a classic red rose, and it’s no surprise...