Sourcing from South America in a Changing Floral Industry 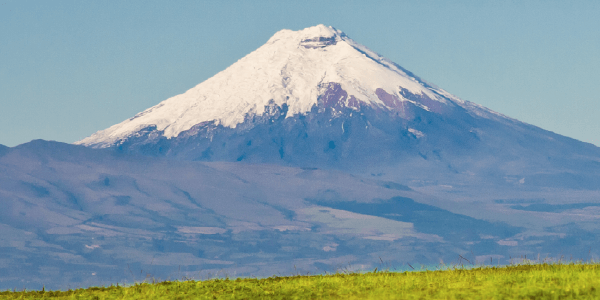 Sourcing from South America in a Changing Floral Industry

A bouquet of flowers purchased in the United States has often traveled a long way before landing in your vase. These days, South America is one of the most popular regions for flower growers, due in part to the continent’s ideal climate. This was not always the case.

Up until the 1970’s, most flowers sold in the US were grown locally. However, rising energy costs and other unfavorable economic factors caused many American growers to leave the business. Around the same time, horticulturists discovered the perfect climate conditions for growing flowers year-round near Bogota, Colombia, but it would be a while before the Colombian floral industry really took off.

The US government encouraged the growing South American floral industry when it reduced tariffs on floral imports in the early 90’s, causing business to boom. South America soon surpassed the United States as a flower grower. Today, Miami International Airport processes around an annual 187,000 tons of flower imports from countries such as Colombia and Ecuador.

Ecuador has stood out among the top flower-producing countries on the continent, especially where roses are concerned—the country is the world’s third-largest exporter of flowers, 73% of which are roses. This is largely thanks to the country’s specific altitude, which is ideal for growing certain popular rose varieties. This allows the flower more time to soak up nutrients, resulting in a larger bloom with a longer stem and producing the coveted style of rose in high demand today. It isn’t uncommon for clients to insist that flowers “must be from Ecuador” when ordering specific rose varieties.

An even more substantial player is Colombia, the world’s second-largest flower exporter (following the Netherlands in first place). However, a changing climate and economic instability has made it difficult for the country’s industry to keep up. For the last decade, the Colombian peso was heavily devalued, halting investments and inhibiting the modernization of the flower industry. The last two years have seen a more stabilized economy, boosting investments in newer rose varieties and creating space for technological advances, including the use of more sophisticated greenhouses to counter the effects of rising temperatures.

As demand for specific varieties of roses is on the rise, Colombia has taken advantage of a growing economy to catch up with industry trends. Thanks to the aforementioned technological advancements, the country is now planting varieties that were previously only grown in Ecuador. What we have learned is that the same variety produced in both countries yields the same results in terms of stem length, bloom size, and color. That’s to say, the modernization of the flower industry has created more options for wholesalers and retailers when purchasing flowers. It is no longer necessary to rely on one specific country for a certain type of flower—options are blooming across the board! 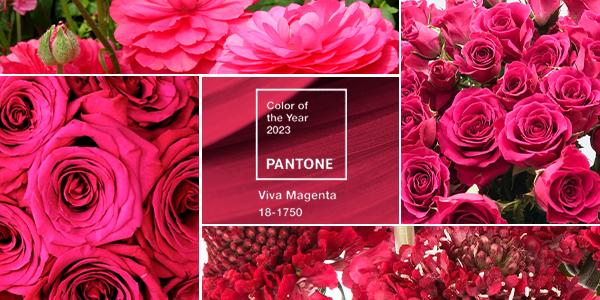 Pantone Announces Its 2023 Color of the Year: Viva Magenta

As florists, we know that color is at the heart of everything we do. That’s... 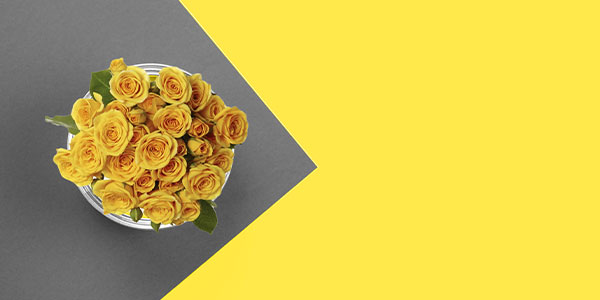 Pantone Announces their 2021 Colors of the Year: Illuminating and Ultimate Grey