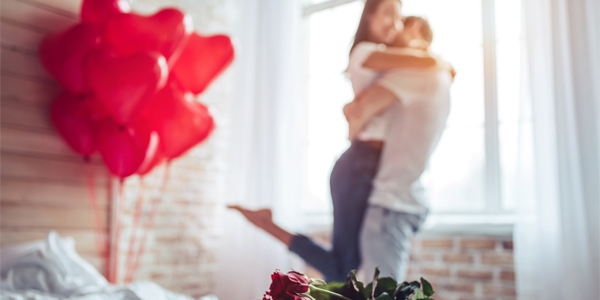 Valentine’s Day: One of the busiest days of the year for florists. And this year, the outlook is rosy! According to the annual survey recently published by the National Retail Federation and Prosper Insights & Analytics, Valentine’s Day spending will be up this year over last year, at $19.6 billion. That’s the second-highest in the survey’s 15-year history, surpassed just slightly by the $19.7 billion spent in 2016. The survey asked 7,277 consumers about their Valentine’s Day plans, including what they would be purchasing, for whom they were purchasing, and where they would be purchasing. An average American will spend $143.56 this year compared to last year’s $136.57.

What are they purchasing?

According to the survey, 36% of consumers plan to purchase flowers this year, for a total

From Who are they Purchasing?

Where are they purchasing?

17 percent of consumers will be spending their money at florists, which is much the same as last year. Other shopping categories are department stores (35 percent), discount stores (32 percent), online (29 percent), specialty stores (19 percent), and local small businesses (14 percent).

Where will they be spending their time?

While most of those surveyed will be spending time with their loved ones, celebrating with flowers, candy, dinners and all other Valentine’s Day indulgences, there are those who don’t plan to celebrate Valentine’s Day. They won’t be sitting around doing nothing, however: 27% of those surveyed who are not observing the holiday plan to treat themselves in some way, or get together with family and friends.

What it all comes down to is this: Valentine’s Day is going to be huge for florists this year, so make sure you’re well prepared for the bounty heading your way! 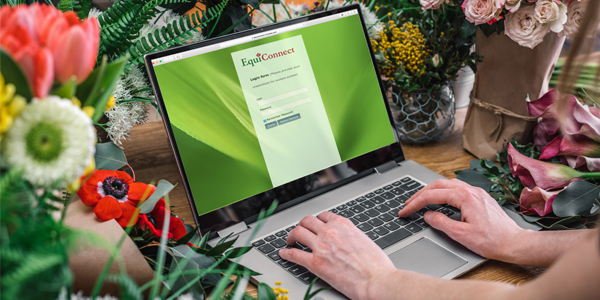 The Importance of E-Commerce to your Floral Business

In today’s digital age, e-commerce is not just a good idea, it’s a vital component... 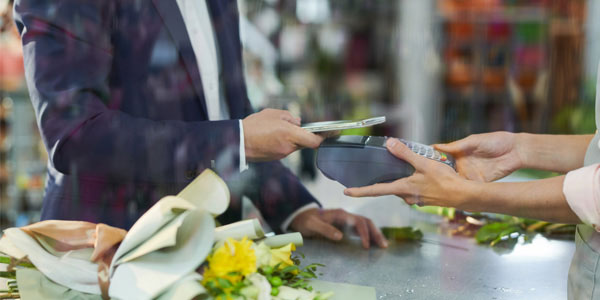 Parades, picnics, fireworks and fun: the 4th of July is a holiday filled with patriotic...