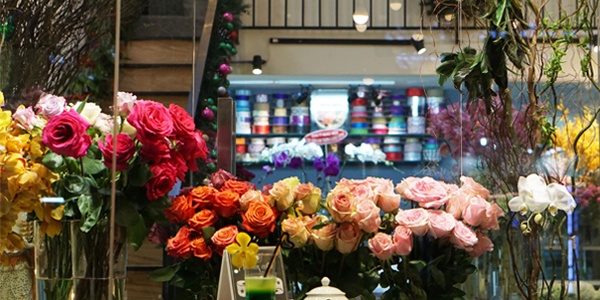 A national survey commissioned by the Society of American Florists found that consumer spending, flower and venue selection and demographics of buyers all remained steady this year. That’s positive news for the floral industry, as sales have continued in a higher range than recent years.

According to the survey, 28 percent of American adults bought fresh flowers or plants as gifts for Valentine’s Day this year, a figure that’s in line with 2017. Supermarkets or grocery stores were again the most common locations for Valentine’s Day flower purchasing at 55 percent, with retail florists at 35 percent.

Valentines Flower of Choice: The Rose of Course!

Not surprisingly, two-thirds of Valentine’s Day flower purchasers (63%) were buying for their spouse, with another 21 percent giving flowers to their mother and 20 percent to their significant other. 11 percent of customers purchased flowers for themselves this year and similar amounts were purchased for friends and children.

Men were more likely than women to purchase Valentine’s Day flowers for a spouse or significant other, and women more likely to purchase for themselves, a child, a friend or other family member.

Where They Purchased: Mass Merchants and Retail Florists

Convenience and value were two important factors when purchasing flowers for Valentine’s Day. The median amount spent on Valentine’s Day flowers was $40, similar to past years. The average (mean) amount spent increased to $69.40 this year as compared to $58.70 last year.

Consumers spent more money on their purchase when shopping at retail florists (median = $60) than at mass merchandisers ($50) or grocery stores $40).

For Valentine’s Day, like any holiday or special occasion, flowers are often considered luxury items. Consumers want to know they received a good value for their floral purchase; retail florists can provide that extra value, and customers respond with their wallets. 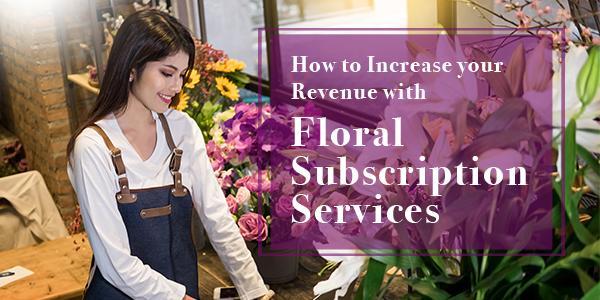 How to Increase your Revenue with Floral Subscription Services

If you’re looking for ways to make more sales in between the big holidays—and who... 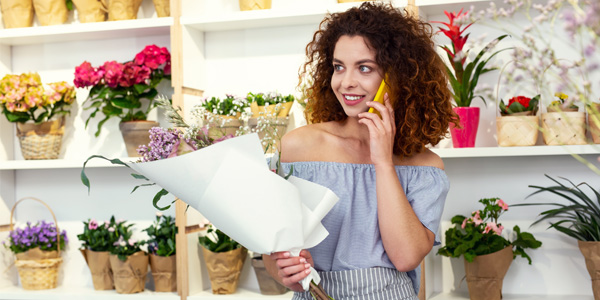 IT’S ALL ABOUT ATTITUDE: How Millennial Consumers Perceive Floral Products and Their Benefits

When it comes to millennials and flower purchasing, perception is key. What do they think...